In the event this thread is helpful to anyone else in the future, I recently found a Royal Armoured Corps (“RAC”) publication relating to the Italian campaign. In here it states that the RAC training Depot, which included the RAC School I was originally looking for was moved from the Middle East to a town called Bovino near Foggia in March 1944. It then moved further north to Rieti in September 1944. Based on these dates I figure the RAC School my Great Uncle attended was in Rieti. See pictures attached. 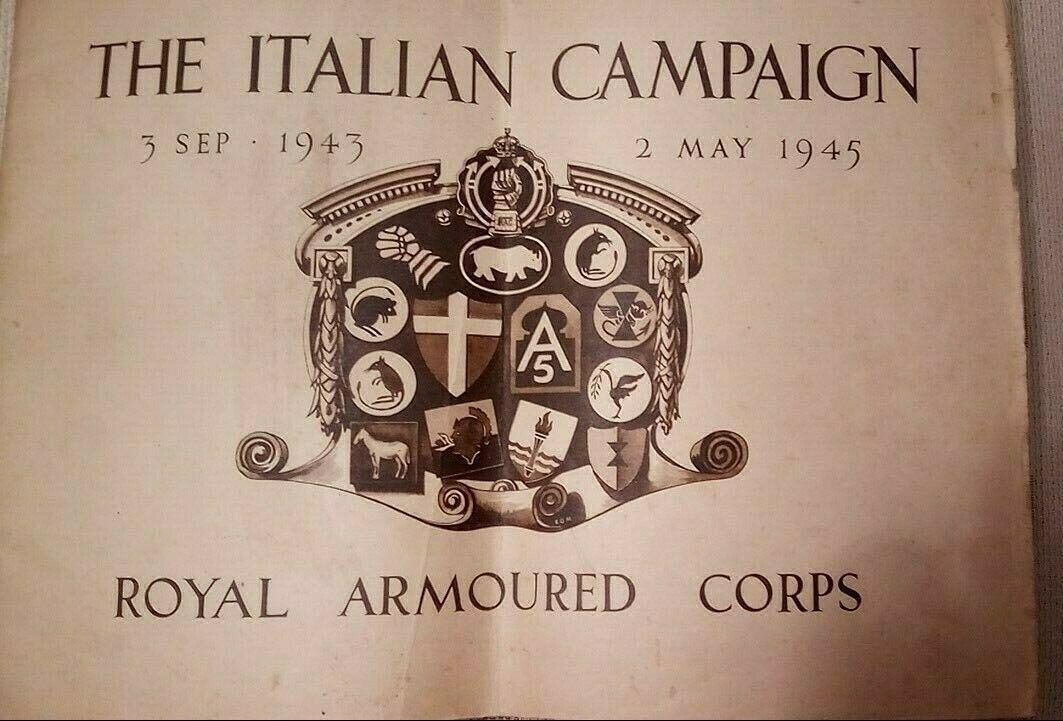 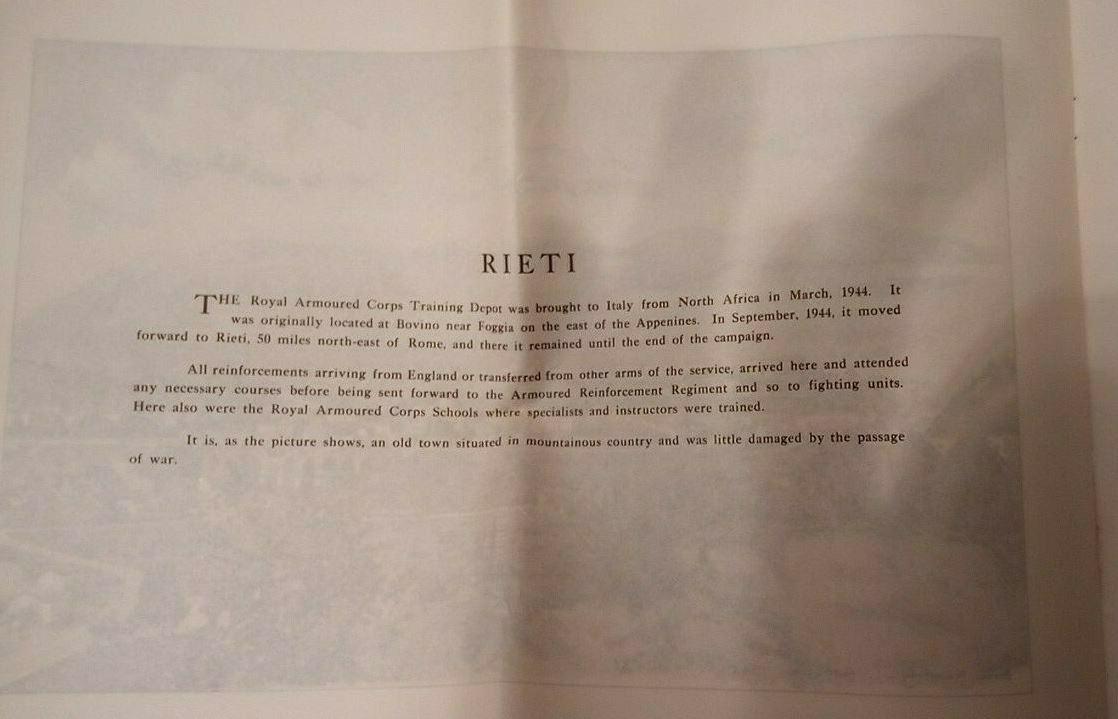