My father Denis Hickman joined RASC 8th Army on 27.5.42. He was captured in Tubruk and transferred to the POW camp at Chieti. He was then transferred to Sulmona POW camp. It was whilst he was being transported from there to Innsbruck that he managed to escape from the moving train.
He and a few other men cut a hole in the ceiling of the train, using a chisel, which my father had managed to take with him from an art class he had been attending at the POW camp. My father jumped from the train in the middle of the night. He strained his ankle in the fall from the train but managed to
walk to a small village where he was taken into hiding by an Italian family. When his ankle had recovered he walked south to meet the advancing British army.
I have the date of his repatriation to the UK as 9.1l.43 but I do not know where and how he met up with the British. He was awarded an MC for his bravery. He wrote a fictional account of his escape and I am currently rewriting it with the view to getting it published. However, there are many gaps, which I would rather fill with information based on fact rather than conjecture. My dad was a very private man and did not like talking about his war experience. I have a daily regret that I did not ask him more questions. 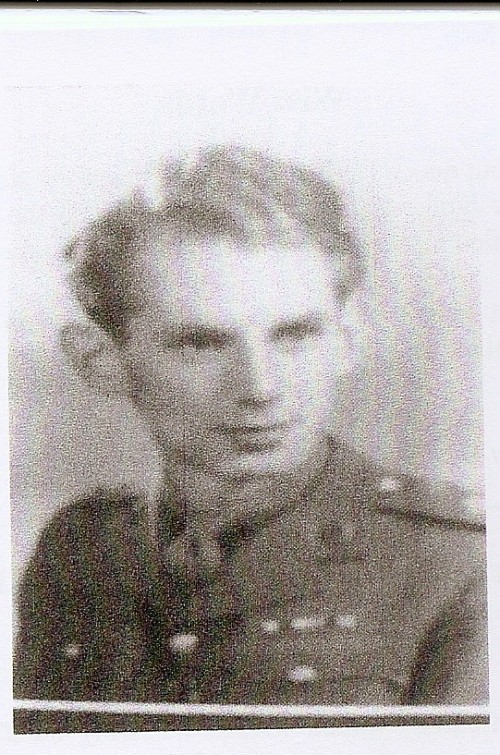 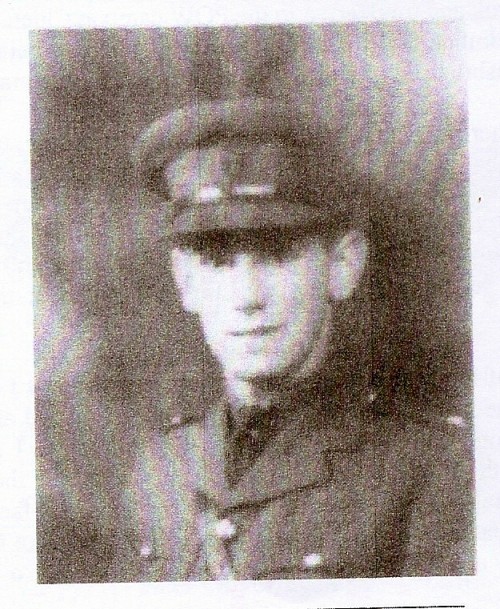