Jack was Chairman for Christchurch / South Island New Zealand from their beginnings in 1996. He took on the role of National Chairman after the death of the Auckland Chairman, another veteran of the Italian Campaign. He did a fantastic job and it was only after going through New Zealand’s two major earthquakes and having their new home Red Zone (i.e. marked for demolition) and that was the whole suburb that Jack and his wife Joan decided to move up north to live after the 2011 earthquakes.

He was passionate about the Association and also managed to get back to Italy in 2009 for the launch of a book called “Gateway to Florence”. He was amazed at how he was treated by the Italians. Jack was accompanied on the trip by his wife Joan and another Veteran, Jeff Plowman one of New Zealand’s top military historian’s, Mike Crean from the Christchurch Newspaper “The Press”, Monty Soutar (author of C Company. 28th Maori Battalion) and his daughter. They were looked after by Stefano Fusi, who was at the time Mayor of Tavarnelle. Jack and Doug felt like movie stars the way that were looked after and greeted by the Italians. 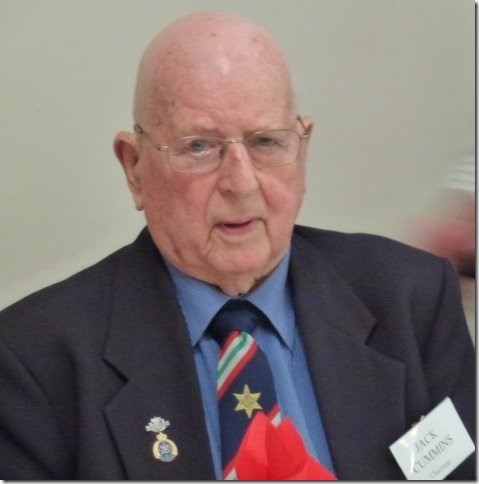 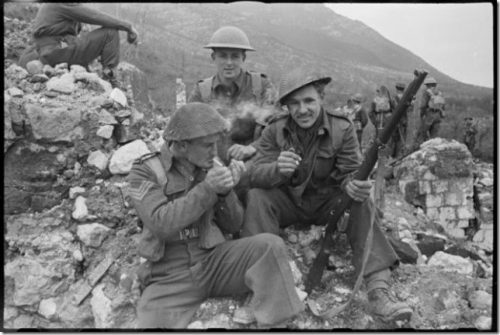 This letter  was sent on behalf of the Comune di Tavarnelle Val di Pesa to Jack wife and the Members of The Association in New Zealand. 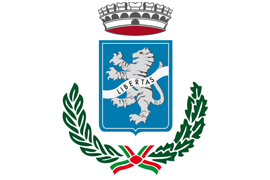 Dear Joan and Members of the Italy Star Association,

The Municipality of Tavarnelle Val di Pesa was deeply grieved to receive the sad news that Jack had recently passed away.

We would like to yet once again renew our gratitute for Jack and Joan’s friendship and thank them for hosting us during research for our book “The Days of Liberation: The New Zealand Troops from San Donato to Florence”. Jack was also particularly helpful in providing precious contacts for our project.

Meeting Jack and Joan, together with Doug, Jeffrey, and Mike during the presentation of the book in Italy in 2009 was also an extraordinary opportunity to get to know two of the soldiers who fought in our region during the Second Word War.

We were very warmly welcomed in 2011 during the book launches in New Zeland and made to feel at home everywhere but especially recall the friendly atmosphere of the presentation in Christchurch where several veterans and their families mentioned in the book were present. Seeing Jack again in his home town was a very memorable occasion for all those involved.

As Jack wrote in our book, he and his fellow soldiers “came from a country far away to a land they knew little about” to liberate the Italians from the Nazi occupiers. Thanks to his collaboration and the work of The Italy Star Association we succeded in producing a publication which has finally shed light on our past.

The memory of Jack’s words and his friendship will continue to remain alive m our community and we feel very honoured to have known him.

These Pictures of Jack were taken during his trip to Comune di Tavarnelle Val di Pesa, Italy 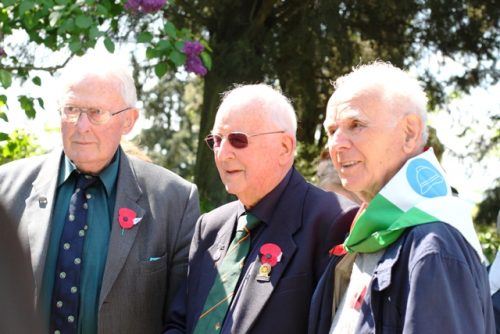 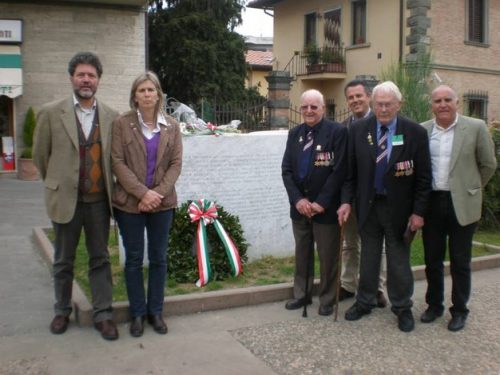