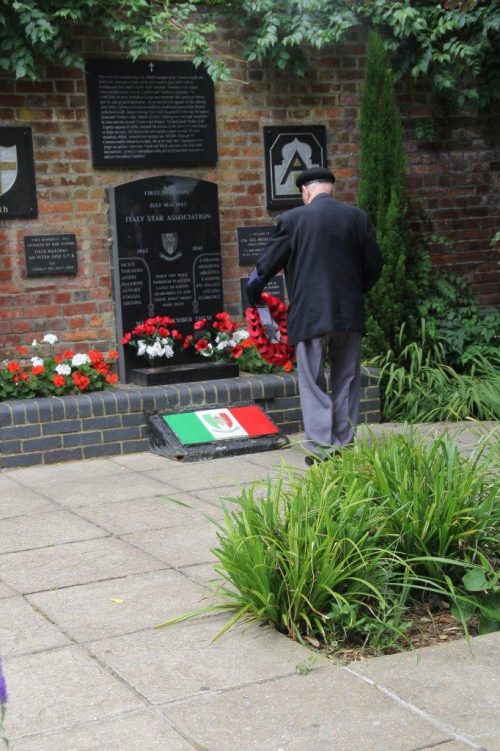 Marking the 74th anniversary of Operation Husky, members of The Italy Star Association held their annual service of remembrance and commemoration at the National Memorial in Westgate Gardens Canterbury on 10th July 2017.

We were welcomed by the Right Worshipful the Lord Mayor of Canterbury Councillor Rosemary Doyle. The service was led by the Reverend Michael Chandler while The Venerable Jo Kelly-Moore the Archdeacon of Canterbury gave the address. Before her appointment as Archdeacon (in January 2017), Jo served as Dean of Auckland, New Zealand. She said that she was delighted to be addressing the Italy Star Association and had informed the members of the New Zealand Branch that she would be attending the service. Music for the service was played by Mrs Merlin Lawrence and the Last Post was played by Lt. Cdr. Tony Crisp.

After the service, we adjourned for a pleasant lunch at the Victoria Hotel before making our separate journeys home.
Our thanks must also go to Bill Hornsby for taking care of the arrangements this year owing to Franks poor health, and to Frank Horn for organising such a wonderful lunch. 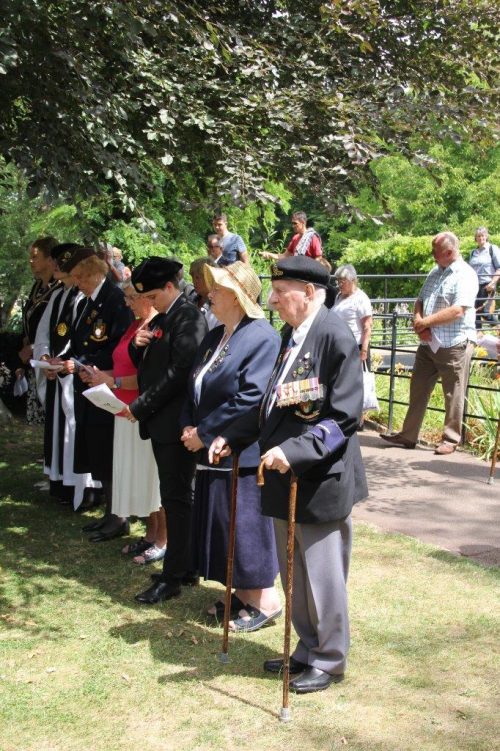 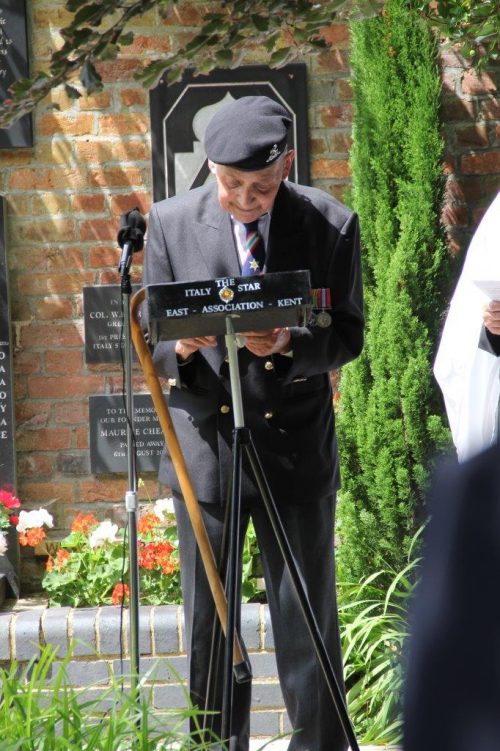 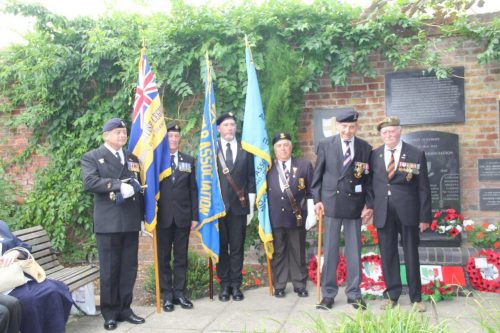 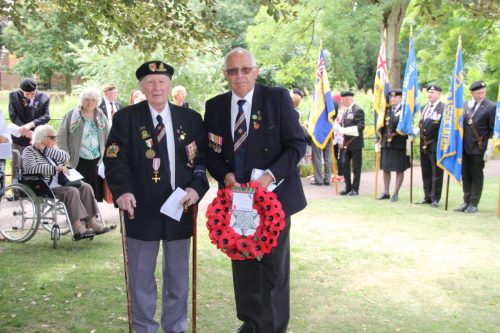 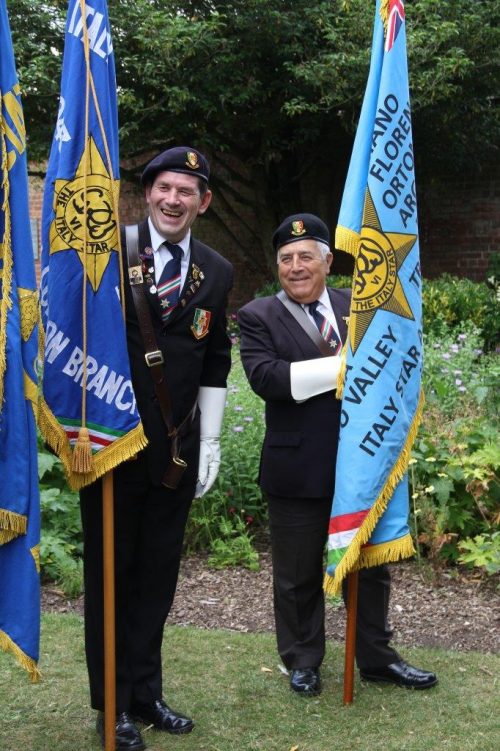 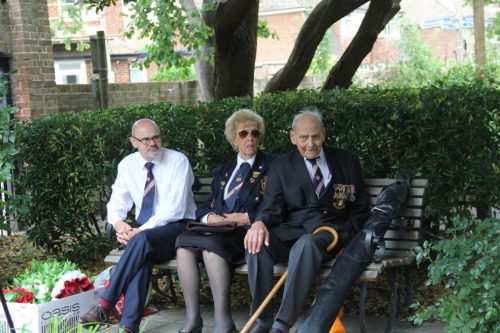 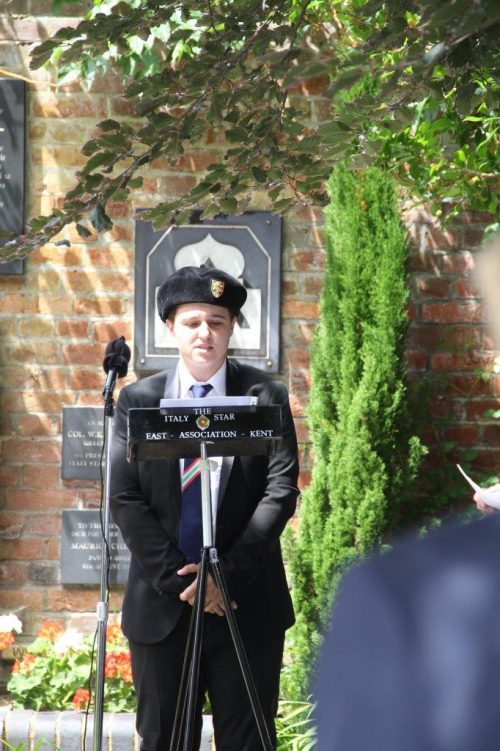 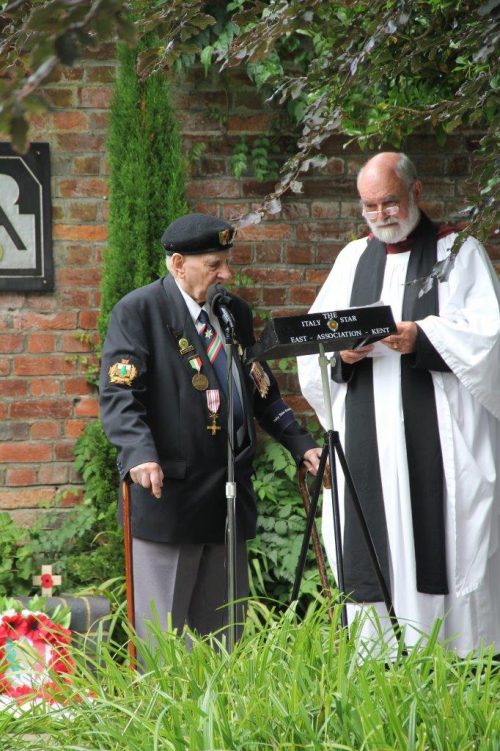 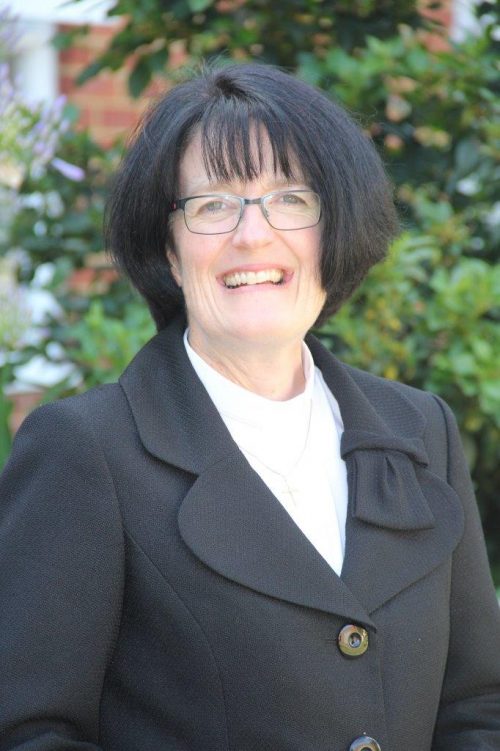