William Richard Watkins was born at the family home in Bryngwn Road, Newport, Monmouthshire on 19th February 1913.  He was the only son of William Turberville and Jane Watkins. 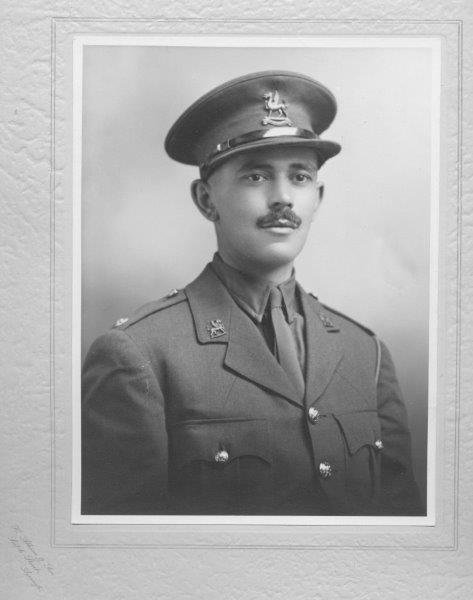 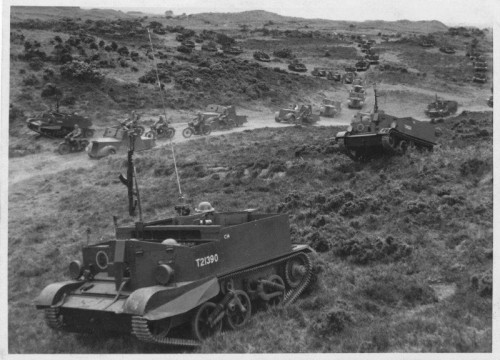 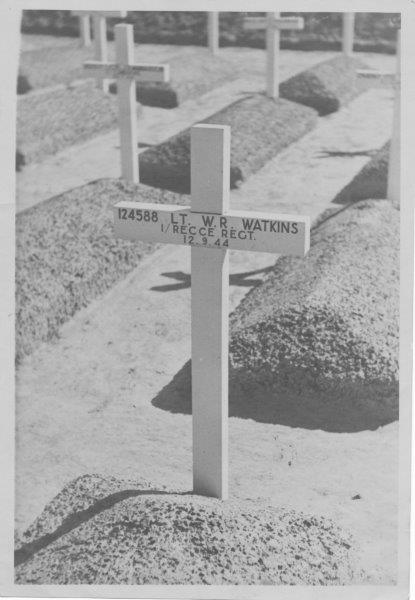 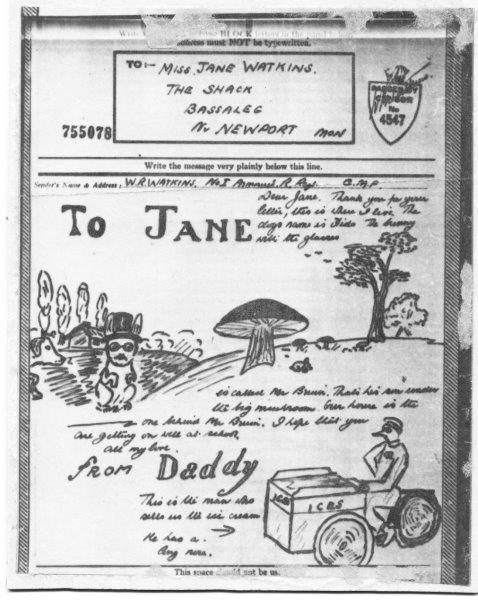