Due to the long distance between Devon and Kent we travelled to our destination of Sandwich a couple of days before the service. This placed us within easy reach of Canterbury, so that we could travel in to the City by bus.

The forecast for Sunday was not particularly good, but as we all came together in the Gardens for the service, it was dry and bright. Numbers seemed slightly fewer than last year but nonetheless, we filled the area around the memorial.

Reverend Bill Hornsby, Padre of East Kent Branch officiated the service and invited Councillor George Metcalfe, Lord Mayor of Canterbury to give words of welcome. The Mayor spoke passionately about the sacrifices the troops who had taken part in the campaigns had made and said he was delighted to be able to meet a few of the surviving veterans. He hoped the Association would continue its attachment to the city, through its memorial for many years to come.

After prayers and a hymn, Reverend Simon Rowlands, Padre of 3rd Battalion, Princess of Wales Royal Regiment, used the bible reading (Parable of the Good Samaritan) as the base of his address in likening the role of comrades in battle as well as daily life – each one looking out and supporting anyone in trouble or need.

Simon himself has seen active service in Afghanistan – his words were heartfelt and so appropriate for our reunion service.

Following the act of remembrance, Frank Horn read the exhortation which preceded wreath laying, led by The Mayor. Last Post, silent tribute and Reveille led us into the final hymn (All People That on Earth Do Dwell) and concluding with the national Anthem and final prayer blessing.

As is now customary, tables had been reserved at The Victoria Hotel for a late lunch and time to socialise. I have to admit to feeling very spoilt, when my husband and I were offered a lift to the hotel in the Lord Mayor’s official car. How could anyone have refused a treat like that?!

I wish to place on record again, a huge vote of thanks to Frank Horn, members of the East Kent branch and in particular Bill Hornsby for their hard work in organising the service. Thanks too for the standard bearers, bugler and Mrs Lawrence, their involvement added spectacle and feeling to the lovely service.

Thank you also to all those who made the journey to take part in and support this annual service. 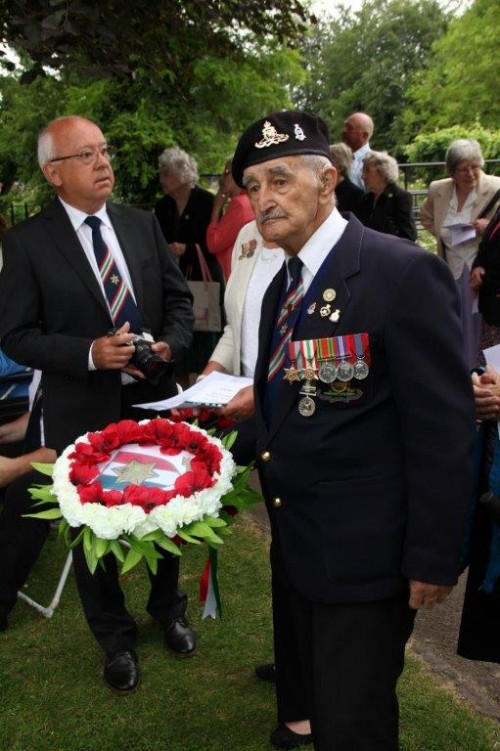 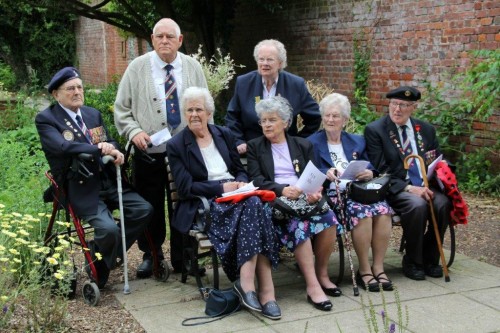 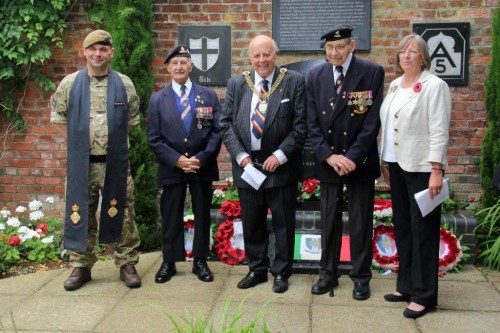 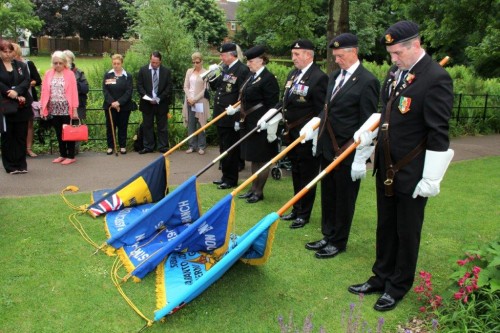 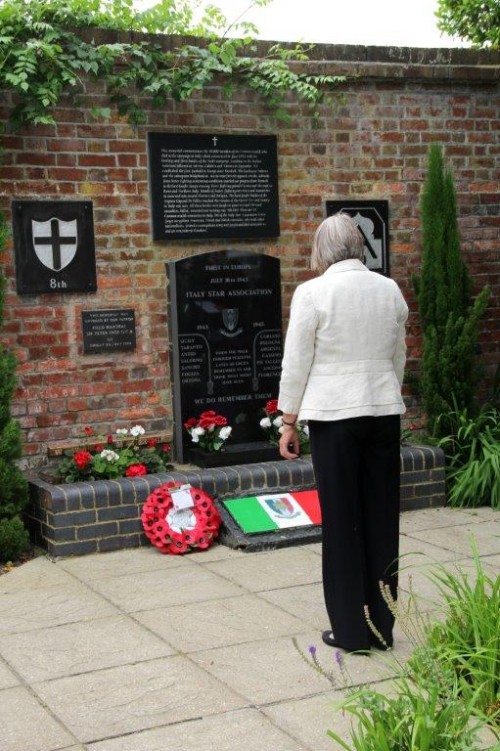 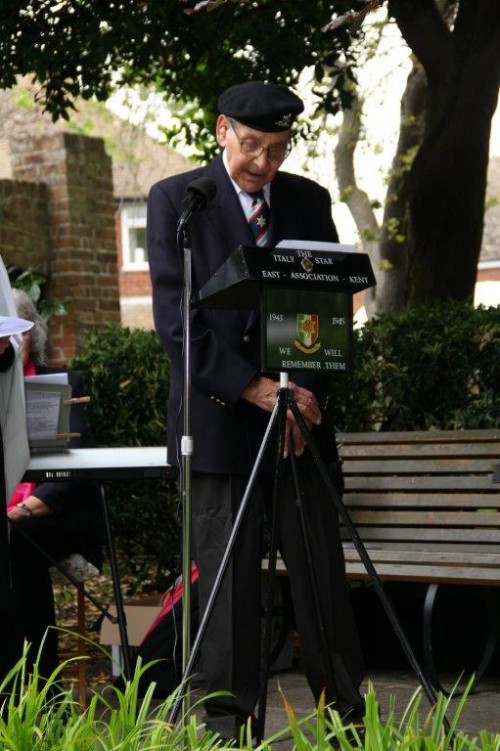 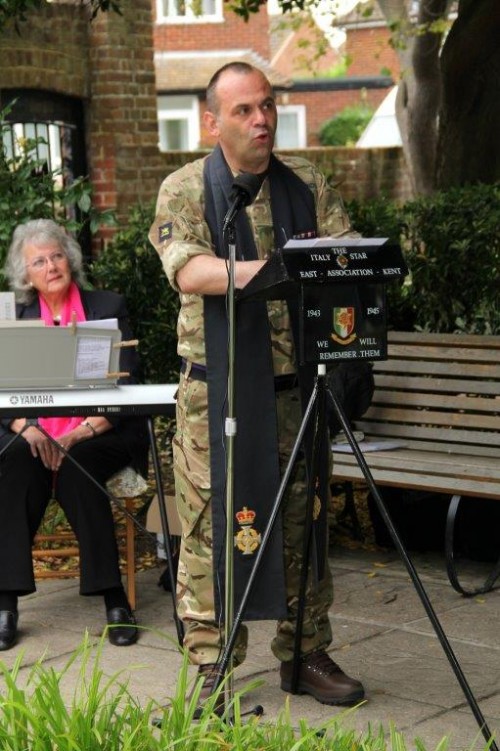