Among the Italian Partisans: The Allied Contribution to the Resistance by Malcolm Tudor 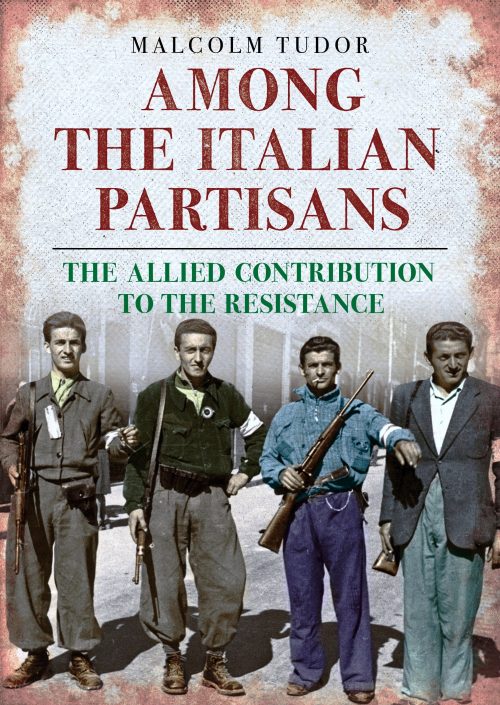 The recent book by Malcolm Tudor ‘ Among the Italian Partisans; The Allied Contribution to the Resistance follows operations by the Allies to support the Partisans fighting throughout the Italian Campaign.

Here is the remarkable story of the Allied servicemen who took part in the guerrilla war against Nazis and Fascists in Second World War Italy. The partisans included Britons, Australians, Canadians, New Zealanders, South Africans, Americans, Russians, Poles and Yugoslavs. Most were escaped prisoners of war who fled their camps after the Italian armistice and surrender in September 1943. The British Special Operations Executive (SOE) and the American Office of Strategic Services (OSS) sent personnel into enemy territory to carry out sabotage and to support and encourage the partisans. Allied air forces provided the planes and crews to transport agents, deliver weapons and supplies, evacuate personnel, and drop propaganda leaflets. Among the Italian Partisans provides the uplifting story of the Allied contribution to the Italian Resistance, which became one of the greatest insurgent movements in Western Europe. This is a testimonial to the brave servicemen of many nations who cooperated in the armed struggle so that Italy would be free.