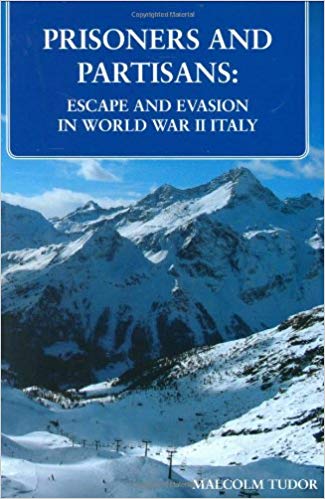 This book is the essential guide to escape and evasion in war time Italy. during World War 11 over twenty thousand British and Allied servicemen escaped to neutral Switzerland or crossed the lines within Italy. Many of the former prisoners of war and the downed airmen were rescued by agents of the Allied secret services. But the majority of the fugitives were saved by Italian civilians and members of the Resistance. ‘What counted most was the kindness of strangers’.